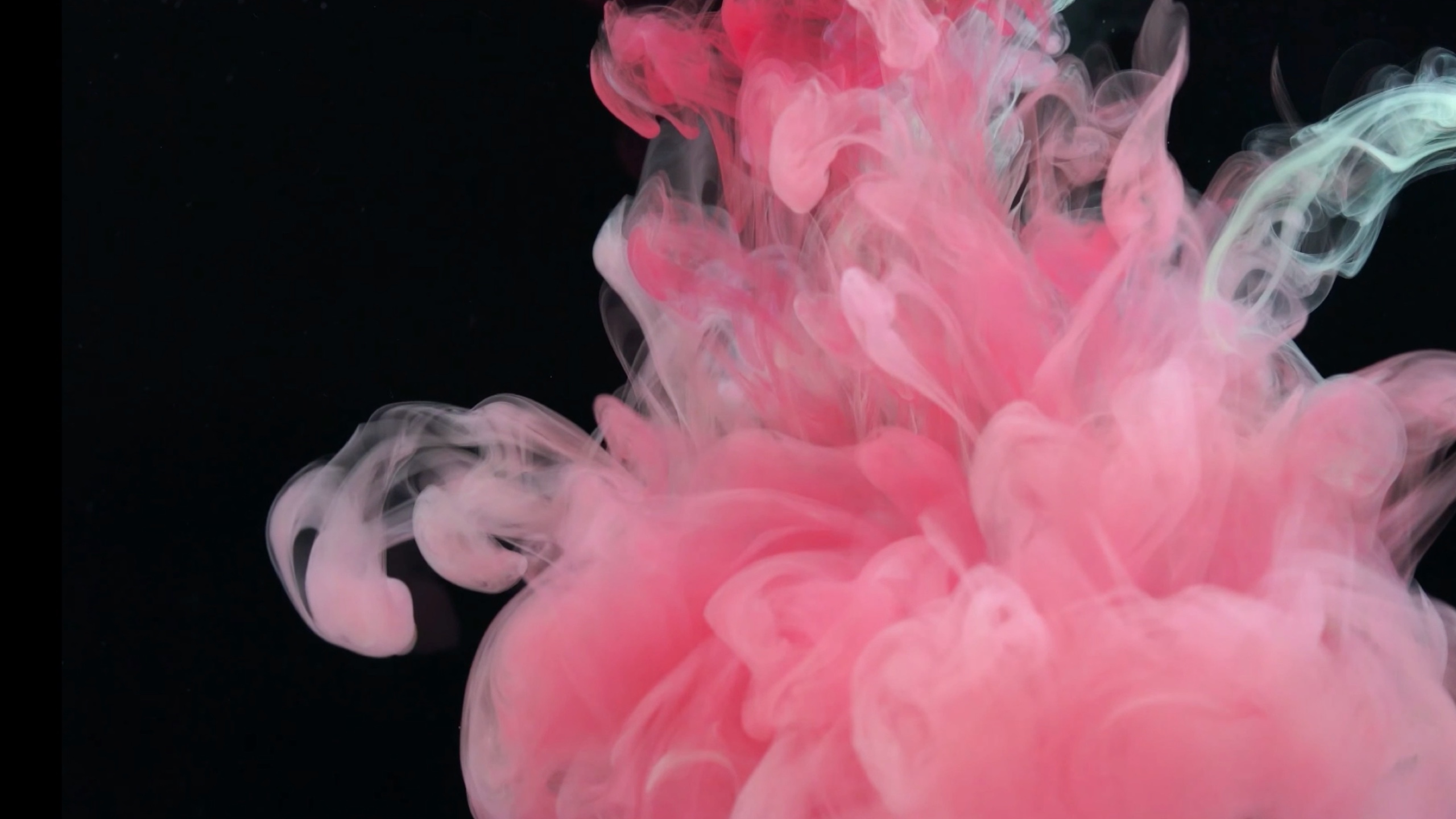 The University of Cambridge had a conundrum. They had a bounty of computer science expertise to share with their students, but needed help creating a website to communicate it.


We were asked to design a modern and engaging education website that would support teachers and students learning the subject. After centuries of shaping young minds, it seemed the university still had a few tricks up its sleeve.

And we were in good company. We worked alongside the Department of Education and Raspberry Pi. Together, we built on the success of their Isaac Physics site and researched, designed, branded and built an MVP site called Isaac Computer Science.

The client has a successful site called Isaac Physics. They knew they wanted to build a similar version for Computer Science, but had only limited insight into the what was working well. We wanted to help them increase interest in computer science, in the same way that the previous site had generated interest in physics.

Working against tight deadlines, we built on the understanding of the physics site to create an independent website for computer science. Alongside this effort, we knew that mobile uptake on Isaac Physics was subpar, so we took a mobile-first approach that would be accessible across different devices. With no existing branding, we built an identity from scratch by collaborating closely with the brand team at Raspberry Pi.

Putting our designs to the test

Our efforts began with a mini-discovery. This included an expert review of the Isaac Physics site, as well as stakeholder research into the differences between that and the proposed Isaac Computer Science site.

From this evidence-based foundation, we created a draft sitemap and navigation and threaded it into our user research. This empowered us to explore both general and specific user needs, and strengthen our early designs.

One of our challenges at this stage was the differences in views between teachers and students, especially in relation to their perceptions of the proposed illustrations. We reconciled these conflicting stances by taking the view that it was the students who would drive usage, rather than teachers. In other words, the rising student demand would be enough to make the teachers happy, too.

Building on this user research, we then expanded and edited our prototype, and developed our design thinking; creating a brand and design framework that spanned bespoke illustrations and templates. This approach allowed us to retain the key positives from the Isaac Physics site, while creating a fresh approach to computer science that would appeal to younger people and encourage engagement at every touchpoint.

The teams from the University of Cambridge and Raspberry Pi were integral to all of our efforts. This one-team approach would be crucial to not just gaining buy-in, but ensuring they felt the site was ‘theirs’. Due to the subjective nature of design, sign-off for some of the brand elements, such as colour palette and logo, took perseverance.

But with research and expertise in design thinking at our disposal, we brought everyone along on the journey. The logo actually spells out ‘ICS’ in Morse Code, which works visually as well as being a compelling nod to the subject (and a bit of an in-joke for some).

Once the site structure and branding was in place, our front-end team worked closely with the University of Cambridge back-end developers in a series of four, agile sprints. Nomensa’s development team brought the design to life using React based-components that were rendered in Storybook. The University of Cambridge development team took these components and incorporated them into the site, bolstering functionality and scalability in the process.

The new website is now live and feeding the brains of budding physicists in Cambridge and beyond. We’re excited to continue working alongside such a prestigious organisation and look forward to the creations and scientific breakthroughs that this digital tool will help foster.

Don't miss our next webinar

Head of Client Services George Moriarty and Director of UX Joe Knowles will discuss what Deep Listening is, why it’s important and what gets in the way of it – plus practical tips to combat this.

Our web development services bring your ideas to life. We set up, maintain and monitor websites to maximise uptime and reliability.

UX design, research and content formed the cornerstones of our collaborative partnership with QAA.