How to design forms part two - Pace and Balance 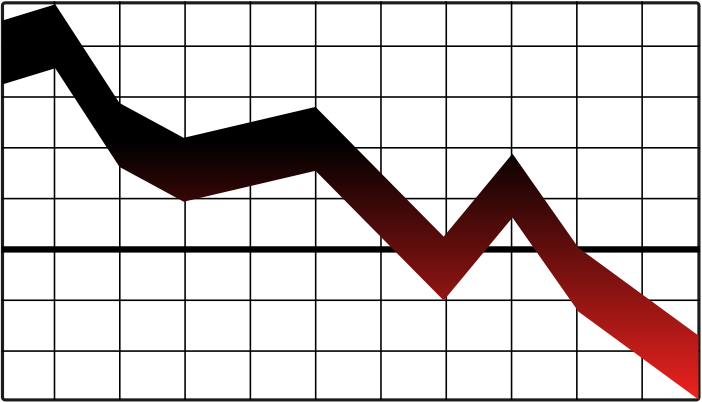 The shockingly high dropout statistics you will undoubtedly find if you probe into an average online forms analytics begs the question: Why are they so difficult to get through? Often they are not actually difficult; they are just uninteresting, and more often than not, boring. In Forms part one the reservoir of goodwill, I discussed the reservoir of goodwill applied to online forms. The reservoir is in limited supply most of the time; that is to say, at every moment in time, we will need a good reason to carry on with an online form. Hopefully the outcome of it (e.g. an insurance claim being approved) is reason enough to continue. All too often though, the difficulty, restrictions, the sheer boredom of answering questions, or even just the expectation of these feelings override the positive outcome; and therefore the user is forced to abandon the form and does something more fun instead. Conversion rates of longer forms can suffer even more. Organisations which rely on their customers filling out forms often spend a serious amount of time and money assisting people completing them, chasing up people who have abandoned them, or fielding queries or complaints from people who get stuck

A form of conversation

This post will focus on avoiding inevitable form tedium by designing for the appropriate pace and balance of online forms. This is a concept that is not widely implemented or given a lot of limelight. However, the way a long form is structured can make a huge difference to how a user feels about ploughing through it. Caroline Jarrett talks about forms in terms of a conversation between the user and the organisation in an interview with Susan Weinschenk in July 2011. She also talks about forms in more detail in a presentation from Lisbon (2010). Bearing this in mind, let’s think about each individual step as elements of a conversation.

The system and the user

There are several different processes that are happening between the system and the user:

All three concepts require different mental states and cognitive functions. Working memory, recall from long term memory, concentration, attention, perception. It is imperative that the user is not overloaded with regards to any of these functions, as this increases difficulty and decreases motivation. As with conversations between people, too much of one type of speech is off-putting. For example, many questions in succession become inane and you start to enter auto-pilot in answering them, hoping that each answer will not be followed by another question. Explanations or scene-setting can be so long that you start to wonder where they are going and whether they are worth listening to. More pleasant conversations are usually balanced, two-way processes. A form should resemble a conversation in this way. It should definitely not resemble an exam, an interview, therapy session, inquest, hearing or other more formal and forceful interactions. If they do, then boredom leading onto frustration and demotivation are all increasingly likely to set in. This is where the drop-off points occur. Figure 2: The three behaviours in forms (Planning, Doing, Reflecting) which if overdone, can force abandonment 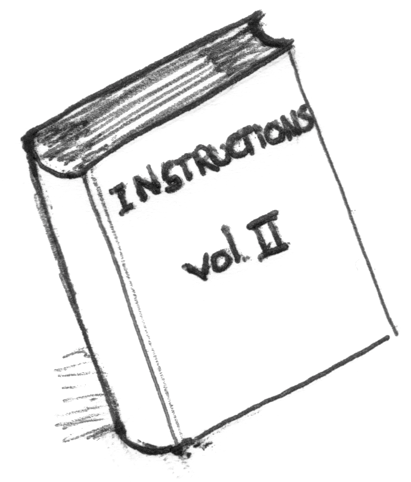 Figure 3: Too much planning. Some forms throw lots of information at users before they start, overloading working memory

This gives the user no motivation to even begin the form. They haven’t started yet and they are being taught; they are being forced to ingest information and hold it in their working memory (WM) before they answer the first question. This is not only extremely off-putting and will lead to a high drop-out rate, but it is also very risky because our WM is very limited and therefore, volatile. It is best to introduce a bit of ‘doing’ at the earliest opportunity (using the sunk cost effect) to get the user involved and engaged, and then introduce planning and explanation in little chunks. This is all part of balancing the form, and also relates to the concept of gradual engagement, explained in this video with Luke Wroblewski (2011).

Figure 4: Too much doing. Many questions in quick succession will force auto-pilot answering; not a good mindset for decision making or writing good prose.

‘Doing’ in this case is the user answering questions and filling in the form. This obviously has to happen at some stage. However, if no thought was put into the form at all, it would resemble a long list of questions with no structure. This would be requiring too much ‘doing’ on the part of the user. It is unnatural for us to simply respond to questions one after the other with no context, reason, reinforcement or feedback. Users will quickly enter ‘auto-pilot’ and inevitably lose concentration and be liable to wander away. The auto-pilot mindset is also far from ideal when complex questions, or questions requiring imagination, are encountered. We need to provide variation in conversation type and greater levels of support, therefore encouraging continued engagement with the form. 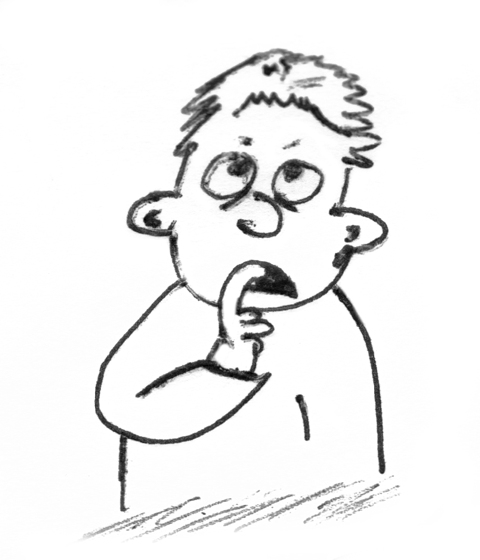 Figure 5: Too much reflecting. Giving users too many chances to reflect can turn them into barriers, promoting indecision and abandonment

It is natural for us to break up a large task into steps. Reflection points on a form will facilitate a natural ‘stop-start’ flow to the process. A good example of reflection is ‘Baskets’ on e-commerce sites, allowing users to quickly review the items they have selected before proceeding to the checkout. This allows the user to switch comfortably from the mindset of browsing into buying. However, if we take it too far it becomes a hindrance to the user’s progress. For example, if after every click of ‘add to basket’ the user was taken to their basket page with a button reading ‘continue shopping’, it would become very slow. Similarly on a standard form, it would be annoying if after every question they were taken to a summary table of their answers so far, with a button reading ‘next question’. This is not only too slow, but I believe it also promotes indecision, a state which is more susceptible to abandonment.

The appropriate pace and balance

Forms need to facilitate a natural pace and balance. There will inevitably be slightly more planning near the beginning and more reflection near the end, but the general pattern should be “Plan-Do-Reflect” in manageable sprints. Every online form should be analysed in terms of these three processes, in order to discover any places where there is too much of one thing. Imagine the form is a real person asking you questions. Do you have some idea when this section is finishing? Do you know why you are answering these questions? Have you been given time to reflect on past questions? Do you want to continue?

User motivation when completing long online forms can be radically increased by balancing and pacing flow, thus making the form feel more natural and therefore easier to complete. They should be viewed