What is perfect design? A new designer's perspective 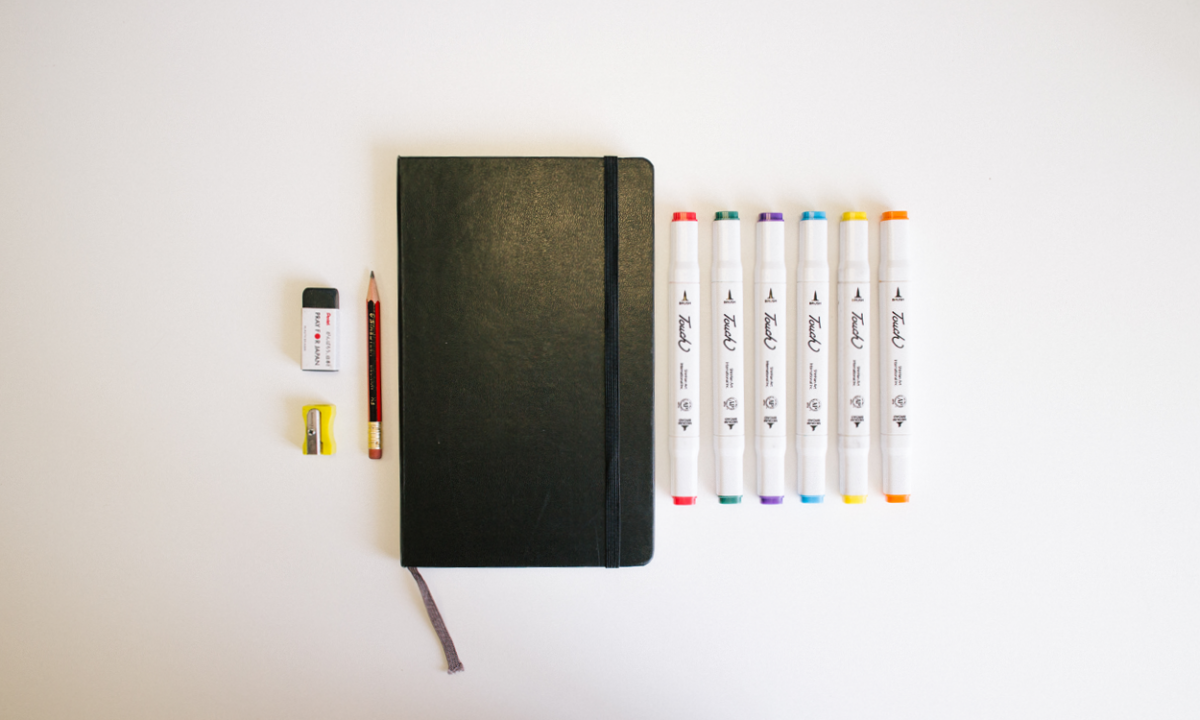 “Every child is an artist, the problem is staying an artist when you grow up”

The first thing I can remember designing was a Bucky’o’Hare spaceship made from LEGO. I remember feeling so proud of my creation, and then so frustrated when I showed it to my parents, as I had to explain exactly what it was. To me it was very obviously a spaceship. I was five years old.

I realise now why I felt frustrated; I had worked passionately for hours with this clear image in my mind of what I wanted to make. When I showed my creation to my parents they just couldn’t see what I saw. What we both saw in those LEGO bricks was clearly very different. I just assumed they knew exactly what TV show I had based my (earth-shatteringly amazing) design on. The instant understanding and pride I felt in my creation, I assumed they would understand too; but I wasn’t really making it for them, I was doing it for myself.

Looking back I can track the transformation in my thinking, and in the way others my age around me thought as we grew. When we’re children we create purely for ourselves so we can experiment without the opinion of others, but the next challenge is to create for others, so we move through education being given briefs, assessments and deadlines to hone our creativity, encouraging us to design for someone else.

The best way I’ve found to design for someone is to begin with empathising. My first real attempt at this was in university. I needed to research an audience outside of my social circle, so I composed a list of pre-defined questions that I stuck to. I later realised that I hadn’t truly understood who they were, and had gone into my research with many assumptions as a result.

Researching my final project was very different. I wrote no direct questions, instead I noted down topics for us to discuss and made sure we could talk in a relaxed environment so that conversation could flow naturally, allowing them to honestly reveal their thoughts and feelings, which led to both of us leaving the interview feeling like we’ve just spent time speaking with a friend as opposed to being interrogated.

Since being with Nomensa I’ve learned from my consultant colleagues, that this process is called a “semi-structured interview” and is used on the majority of projects; to allow for serendipitous moments to occur, so that it can lead to an unthought-of insight that could otherwise be overlooked.

When it comes to design; for a long time I felt very aware of the risk that my work won’t be well-received or understood by whomever I am creating it for. I’d wonder whether the message and idea that was so clear in my mind had been conveyed well enough for people who aren’t me, to ‘get it’ instantly.

Instead of feeling angst with that uncertainty, I now crave it. After all if I knew with 100% certainty that every first iteration design would be absolutely perfect and be received with a carnival in my honour, it wouldn’t be worth it. It’s the risk, the not knowing and finally earning the satisfaction of it being right that makes it so.

Perfect design is the combination of passion, creativity and empathy. Using that passionate stubborn belief we all have, to make what is in our minds a reality for someone we truly understand. For me it’s striving to create a piece of work for someone that won’t need any explanation, but that they’ll simply ‘get it’, and be over the moon using it.

(Also I can also say that after researching my parents, I have been able to design them a LEGO sculpture that they assure me they are, “extremely proud” of.)